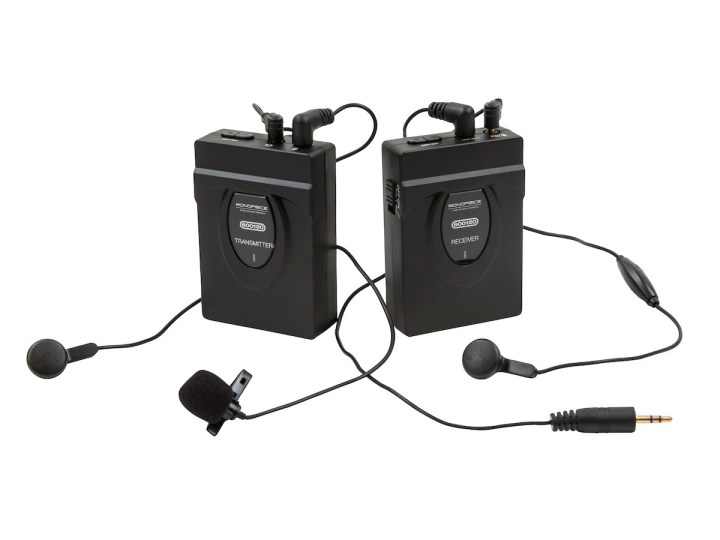 So I needed a cheap way of getting a wireless camera return turn back into my audio bag. I went all over Amazon and found this wireless kit. I then price matched it against the rest of the internet and found it for $8. Here is a video of me reviewing them and doing an unboxing.

As you can hear in the video I find the product to very much a piece of trash but the accessories aren’t half bad. For $8 it was worth it for the lav so I can do a little bit better audio for my unboxing videos. But other then that… stay away from the Boya and Movo branded models, they are $92 more and it would really make you mad to think you spent a year of Amazon Prime money and received this piece of crap. To say the build quality is flimsy would be an understatment. If I had spent the $99 BOYA sells their’s for I would have used a few more curse words in the video.

On another note here are some pics of thr circuit board. 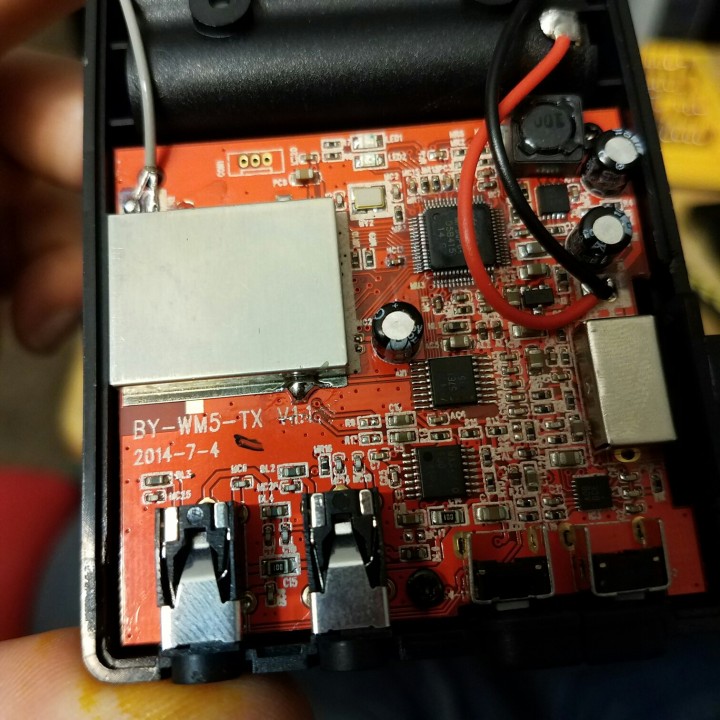 Overall range was 25ft and I still was getting damn interference… a far cry from the 150ft claim. Maybe if I was in the desert with zero interference I could get 150ft… but then I would be stuck in a desert 150ft away from talent with an $8 wireless that still has unacceptable delay.

As you can see in the pics it’s even marked as a BOYA WM5 on the circuit board. Looks like the last update to the design was V1.1 in 7-4-2014. Most of these components are 1/4 the size of a grain of rice. Really really high tech machines are required to make this unit… too bad they wasted that technology in building this piece of shit wireless. But we will see more of this micro circuity coming from China, its just a matter of time they figure out how to make something good.

Really though, if you were doing small web blogs or youtube how-to repair cars or some niche that fills a niche market place on the web this unit would be fine, I mean no one is gonna watch it anyway.